What Makes The Best Architects in Jordan?

Architectural design is a discipline that focuses on covering and meeting the needs and demands. 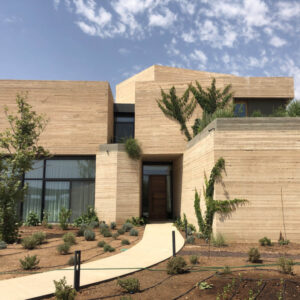 Therefore, the aim is to combine the technological and the aesthetic.

despite the general belief that architecture is only a technological task.

Understood as the creative process, and architecture, which is based on the creation and presentation of solutions at a technical level. What qualifies the best architects in Dubai?

By mixing both disciplines, architectural design seeks the values and formal qualities of the works, through spatial experiences. In general, we associate it with drawings, sketches or outlines of a project, and it is one of its fundamental basis.

In this aspect of architectural design.

there are also other factors involved, that are related to geometry, space or aesthetics, among others.

After all, architecture, and therefore architectural design, is made up of many elements and processes or phases.

That is why the process, capable of identifying all these variables must consider that it is necessary to reflect the needs.

both artistically and technically on the paper (or software) as done by best architects in Qatar.

The lines are the main element of the architectural design. As the best architects in riyadh said.

which define several aspects such as the shape, dimension and positioning of the different spaces integrating the project.

We, Hanna Salameh Design believe that customer satisfaction is the thing.

that shows who are the best architects in Amman and middle east other than the awards winning.

Types and examples of architectural design

Hanna Salameh Designs are considered to be the top when it comes to architectural firms. Since we have both architects engineers, interior designers to make your high quality designs project the best of all time.

Of course, architecture is made up of a large number of specific disciplines.

We can not only keep the constructive part.

but we must take into account other branches that help to create a complete project.

In general, the basis of the architectural design is to know what the use of the space is.

This means that it is not easy to typify architectural design.

In just some categories as this could be infinite.

In some places, this type of architectural design has already been implemented, for instance.

as minimalist, modernist, Victorian, classic, avant-garde or American, among many others.

The customer satisfaction is the judge of who are best architects in Saudi Arabia and Riyadh.

What is architectural design?

Architectural design is the art of planning structures with function in mind.

What is the difference between architecture and architectural design?

Architecture is the overall practice of designing structures–from initial designs to the construction process. Design for architecture is strictly the design aspect of the process.

This test measures critical and technical architecture knowledge not of design.

But of the health, safety, and welfare of buildings, their inhabitants, and the environment.

Architectural designers, on the other hand, are not required to take the ARE.

Why is it important?

aestheticism of your project by design studios in abu dhabi and doha qatar.

Every design detail will make a difference in the day-to-day life of those who will be utilizing the space.

When it comes to functionality, we know you want the most efficient and seamless space possible.

Our design architects at Hanna Salameh Design will work with you every step of the way on your design project.

2 Common Styles of Architecture For Buildings

The following architectural styles are frequently represented in the design of public buildings.

Neoclassical. The Neoclassical style draws principally on the classical architecture of Ancient Greece and Rome.

The Neoclassical movement began in the mid 1700s.

when the work of archaeologists brought fresh enthusiasm for the ancient world, sparking the Greek Revival.

At the same time, the intellectuals of the Enlightenment sought to emulate the rationalism of Greek philosophy.

while the era’s revolutionaries and reformers took inspiration from Greek democracy and Roman republicanism.

The Neoclassical style paid tribute to these connections. Hallmarks of neoclassicism include columns, porticos, wide steps, and domes, with a strong preference for marble or stone as building materials.

at least for the visible facade. Neoclassicism is widespread as an institutional style in the United States.

evident in the columned exteriors of New York banks and of course the functioning government buildings of Washington DC.

immortalized in the period’s cathedrals, like the Notre-Dame de Paris. (The Goths were a Germanic people originating in Central Europe.

Thus many elements of the era are described as “Gothic,”.

even though the original Gothic language and culture were largely extinct by the time the French developed this architectural style.

Check out our award-winning 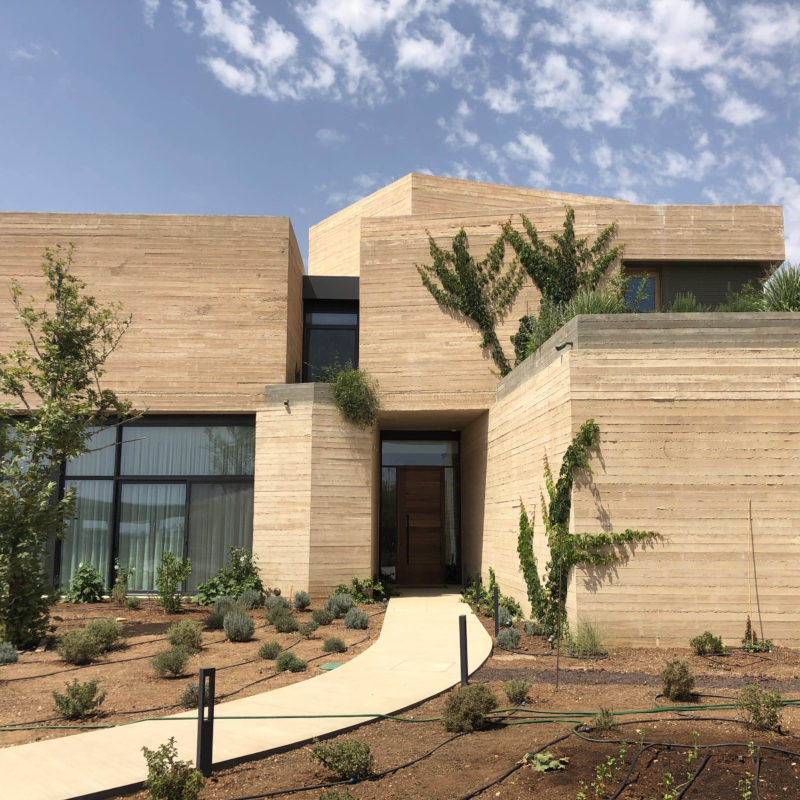 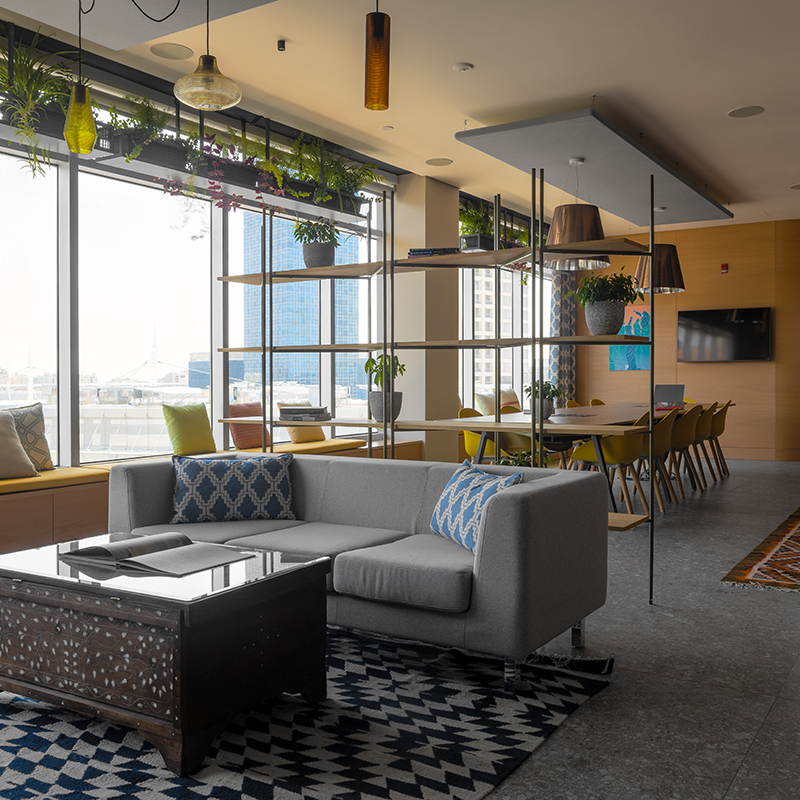 The OSF team moves into

A bold statement of 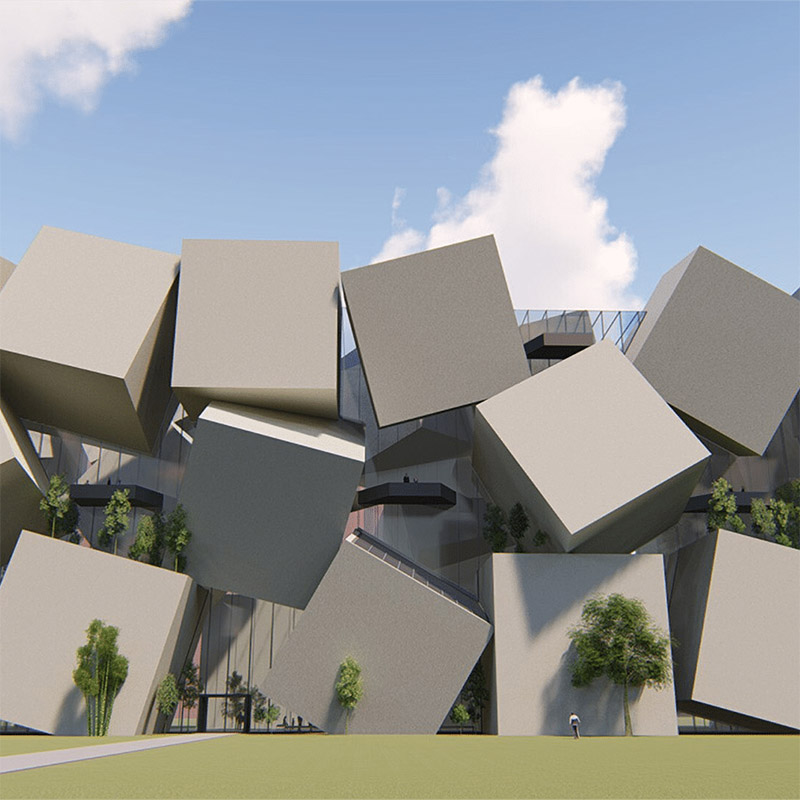 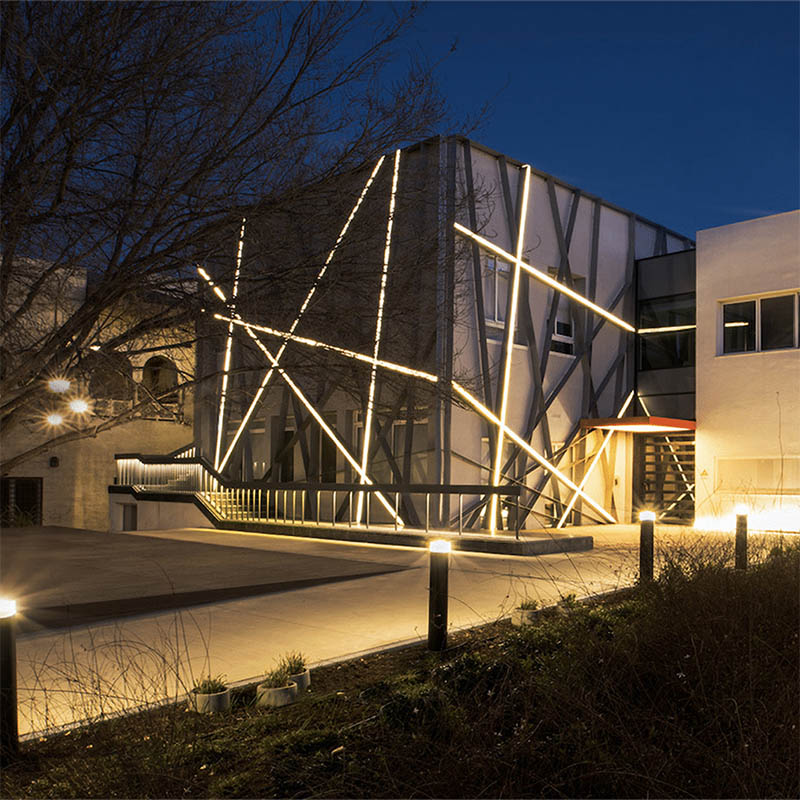 Our
Projects
Across
the World